Back to Programs & Outreach

The Roots of Rap Exhibition - AARL 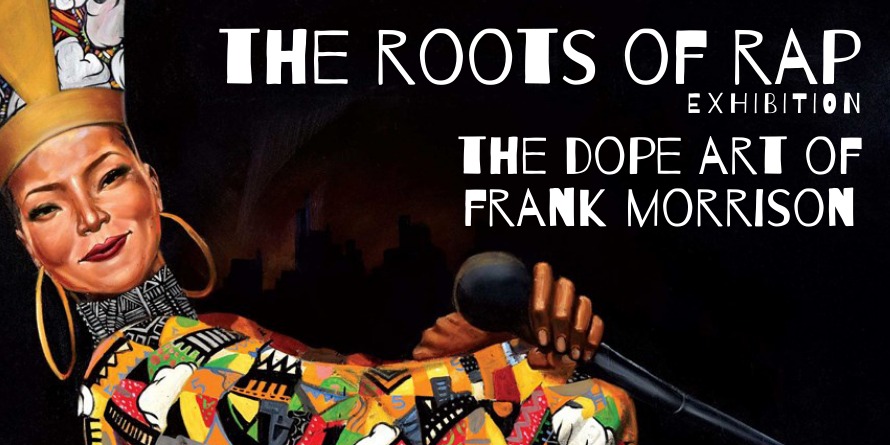 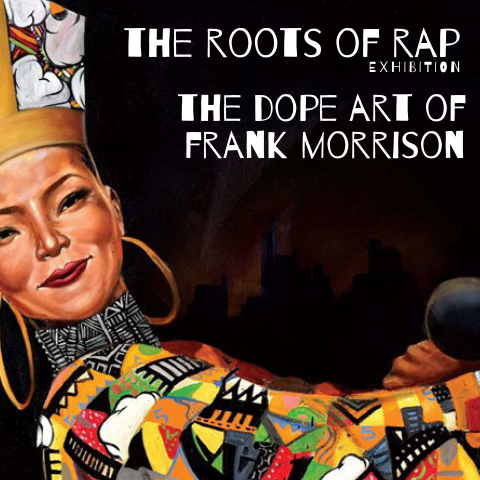 Featuring the work of award-winning children’s literature artist/illustrator, Frank Morrison, the roots of rap and the history of Hip-Hop have origins that precede DJ Kool Herc and Grandmaster Flash. Kids will learn about how rap evolved from folktales, spirituals, and poetry, to the showmanship of James Brown, to the culture of graffiti art and break dancing that formed around the art form; and gave birth to the musical artists we know today. Written in lyrical rhythm by award-winning author and poet Carole Boston Weatherford, and complete with flowing, vibrant illustrations by Frank Morrison, this book beautifully illustrates how Hip-Hop is a language spoken the whole world 'round. Also featured is a foreword by Swizz Beatz, a Grammy Award-winning American Hip-Hop rapper, DJ, and record producer.