July is known as the month of revolution for a reason! Besides our own Independence day, July is known for over two dozen official independence or revolutionary holidays across the globe. You may have heard that July fourteenth is Bastille Day in France, which celebrates a turning point in the French Revolution, but did you know the fifth of July was Independence day for Algeria, who officially broke away from French rule on this day in 1962? Closer to home, both Venezuela and Cape Verde celebrate on the fifth as well, with the South American country breaking away from the Spanish Empire in 1811, and the Atlantic island nation declaring itself free of Portugal's rule in 1975. You can read all about these, and other Independence Days, in our online history resources, or check out a book from our Overdrive collection Long Live the Revolution(s)!

Would you rather watch than read about historical revolutions? Check out the historical news reels on Access Video to watch participants of Mexico's 1910 revolution in period newsreels, or the people of Libya overthrow Muammar Gaddafi’s regime in the Arab Spring of 2011 on television. Kanopy offers great contemporary global content as well, including the award-winning African Independence documentary series and lectures from The Great Courses like Independent India and Independent Bangladesh. Or get a more general explanation for all these holidays by attending the lectures for Professor Donald J. Harreld's course Colonialism and the Independence Movement.

No matter whose Independence Day it is, from Burundi (July 1, from Belgium in 1962) to Vanuatu (July 30, from the UK and France in 1980) you can download or stream all the history you'd like with your Fulton County Library System card. 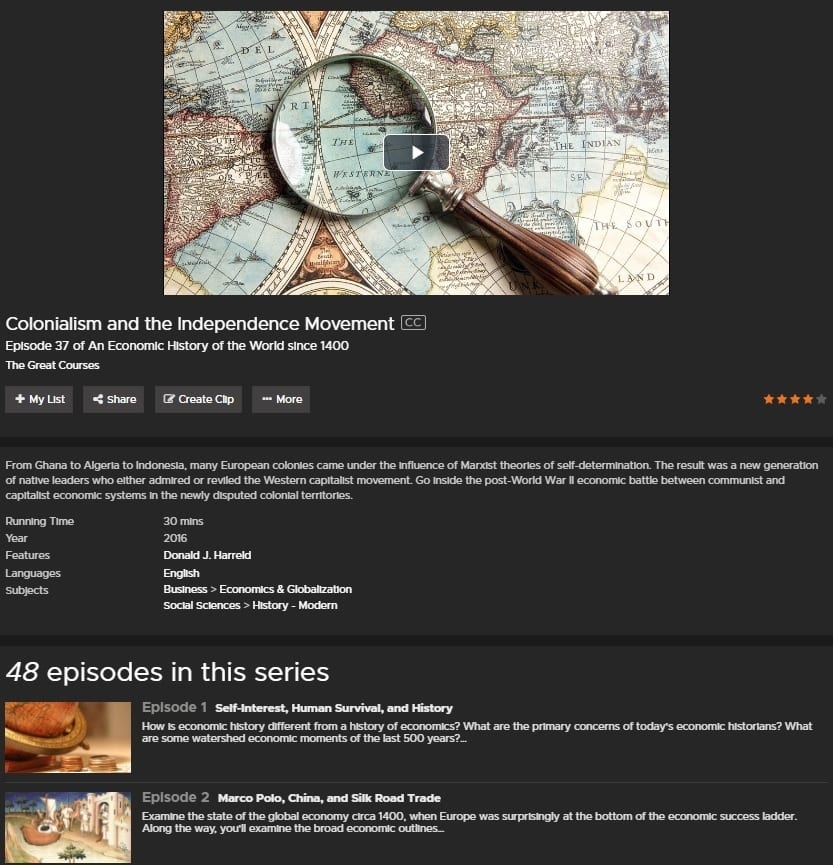