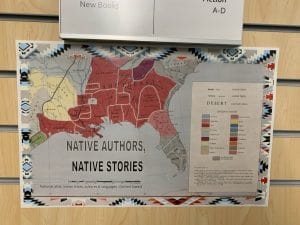 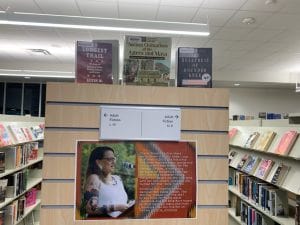 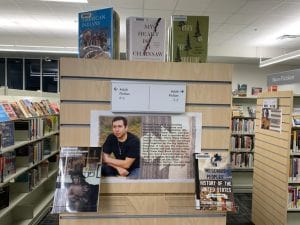 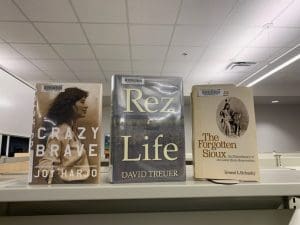 Check out these titles and more featuring Indigenous authors and characters with a focus on the state of Georgia and learn why we celebrate Native American Heritage Month!

America has not always delivered on its promise of equal dignity and respect for Native Americans.  For centuries, broken treaties, dispossession of ancestral lands, and policies of assimilation and termination sought to decimate Native populations and their ways of life.  But despite this painful history, Indigenous peoples, their governments, and their communities have persevered and flourished.  As teachers and scholars, scientists and doctors, writers and artists, business leaders and elected officials, heroes in uniform, and so much more, they have made immeasurable contributions to our country’s progress..."