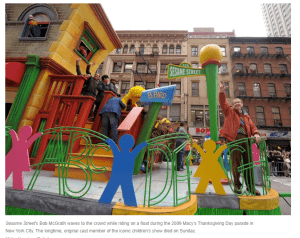 Bob McGaith was an actor, musician, and children's author best known for playing original human character Bob Johnson on the long running educational television series Sesame Street. He along with other cast members contributed to the educational, developmental, and fundamental parts of children programming all around the world. McGrath appeared in the “Sesame Street” pilot in 1969 and went on to work on 47 seasons of the show, departing the series in 2017 but still representing it at various events in recent years. 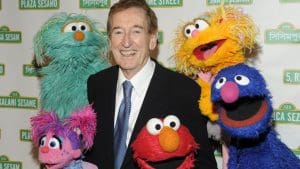