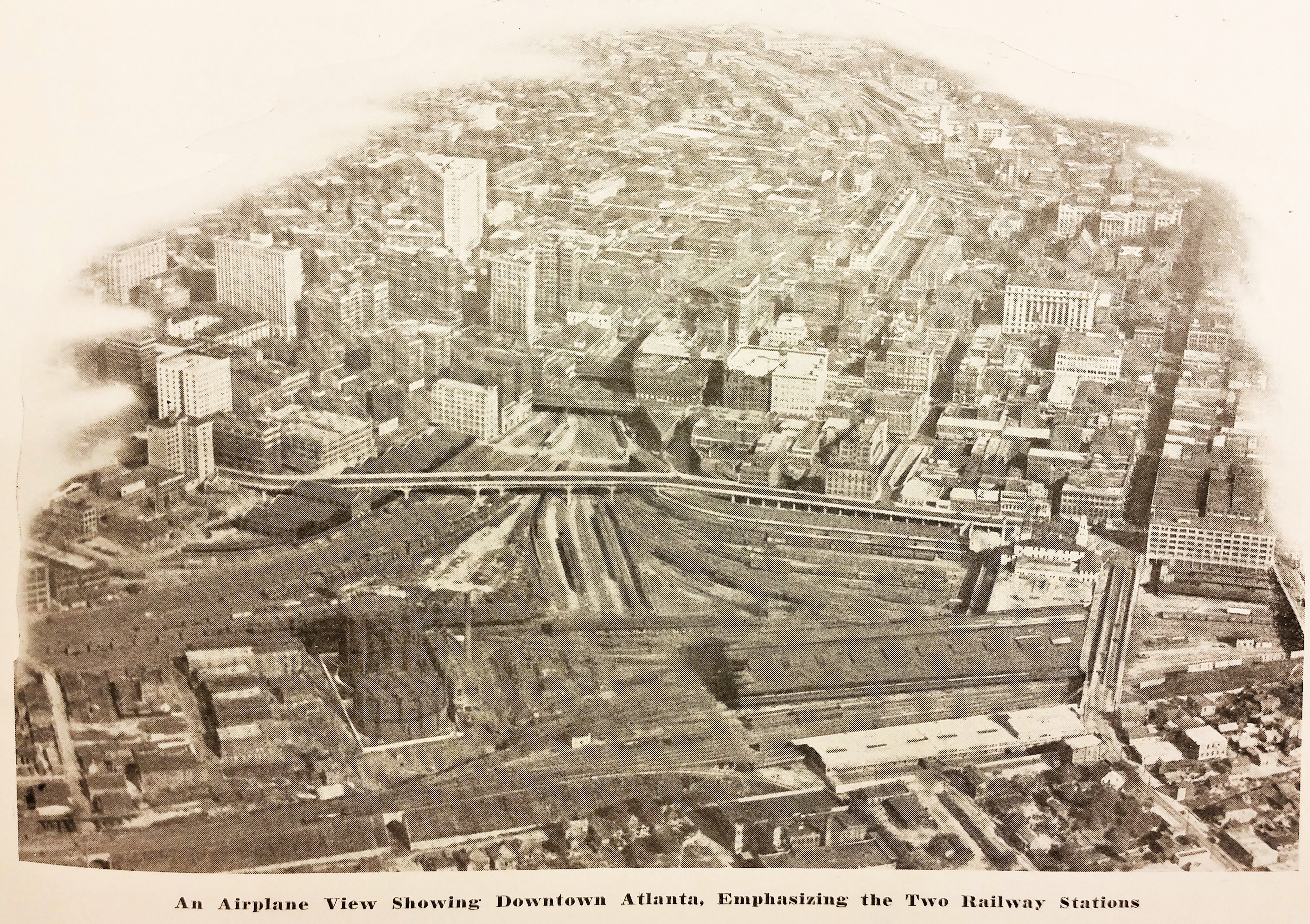 This collection includes books, journals, government documents, microforms, maps, ephemera and vertical files related to the history of Atlanta, Fulton County, Georgia and the South in general. The holdings also include a literary collection of books and poetry by Georgia and Southern authors. As well as an extensive collection of Civil War material that is used by historical researchers and genealogists. The microform collection includes Census records for Georgia 1820 through 1880, and 1900 through 1930, as well as local histories, and a collection of Georgia newspapers. The government documents portion of the collection is unorganized but ranges from the 1870s to the 2000s. Included in the government documents are records from the City of Atlanta, Fulton County, MARTA, and other state and local commissions relating to area issues. Maps in the collection include copies of maps dating as far back as the 1500s. Hard copy maps range from the late 1800s to the 2000s and include a heavily used set of USGS Topographic maps of Atlanta produced between 1927 and 1929. The vertical file collection consists mostly of newspaper clippings and other ephemera relating to Atlanta, Fulton County and local celebrities and events. 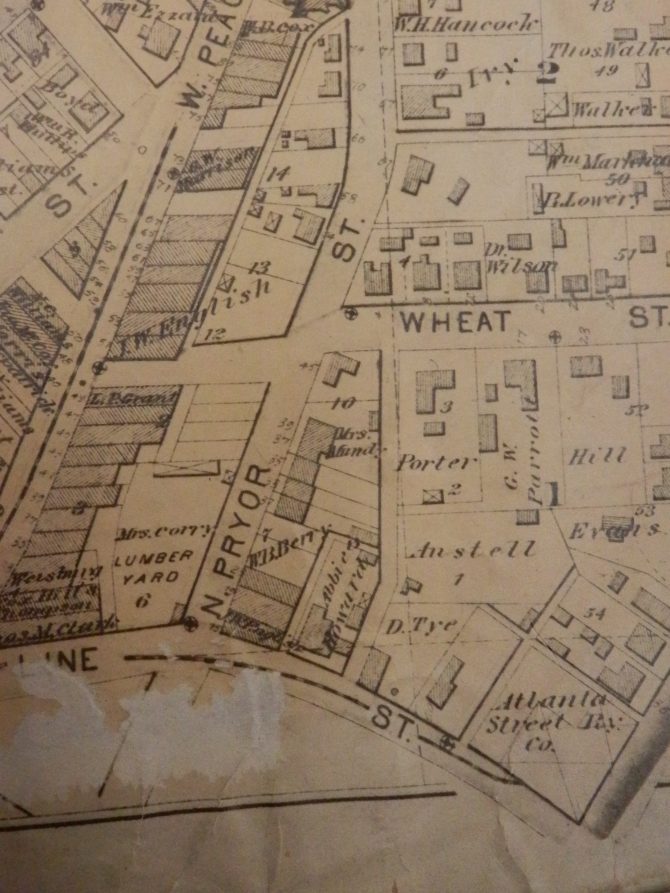 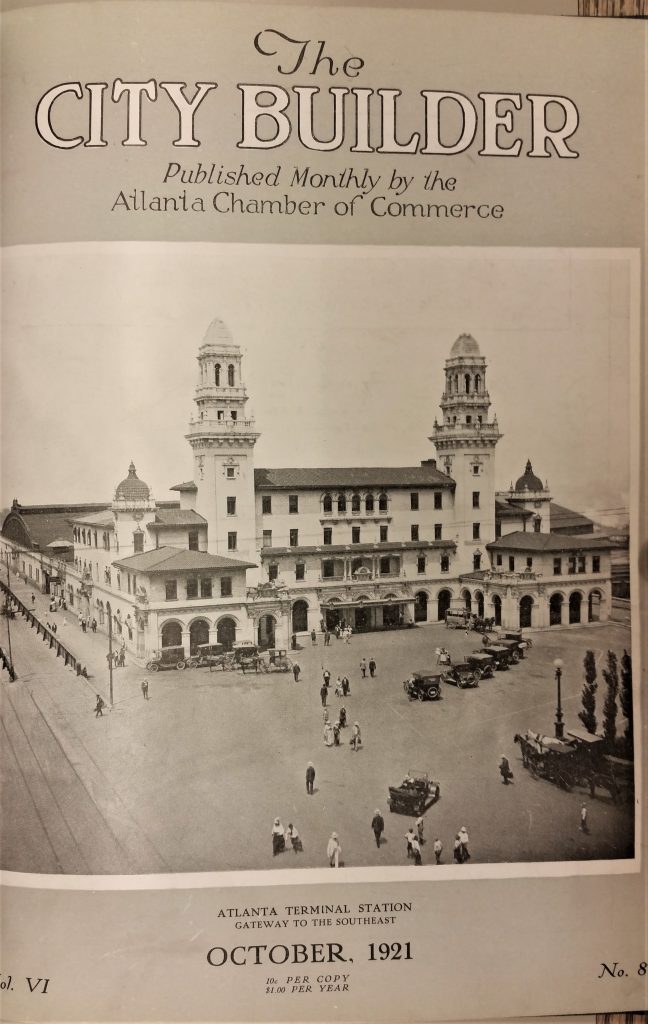 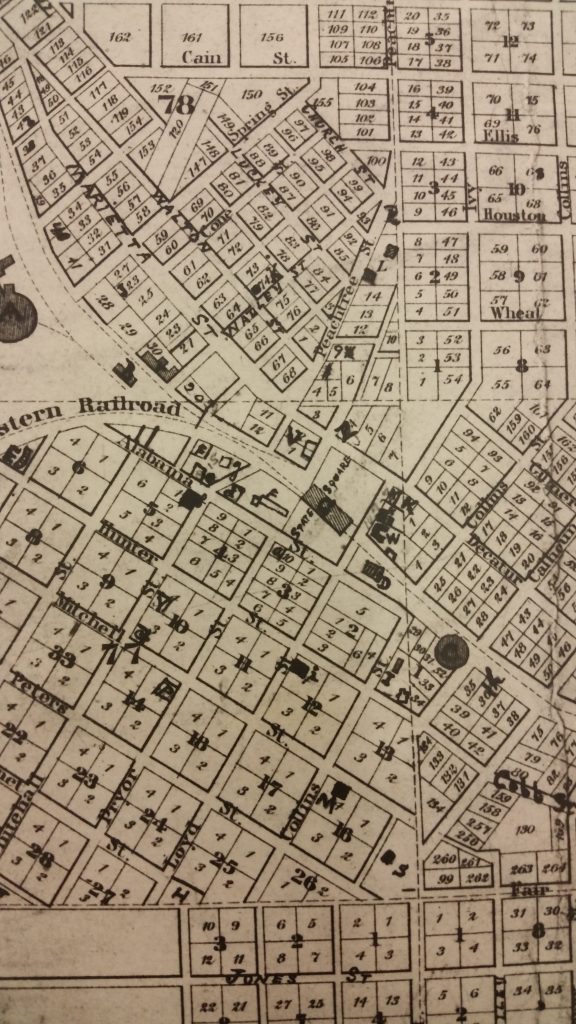 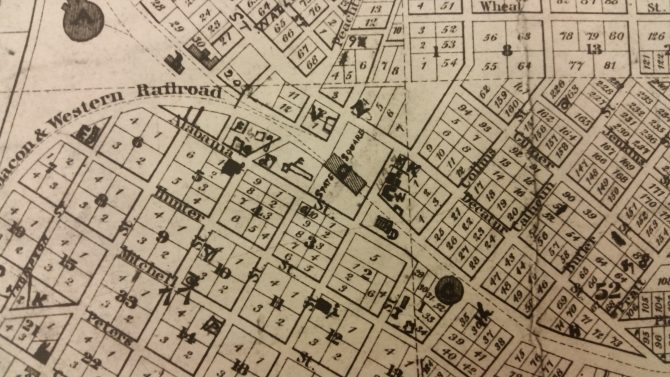 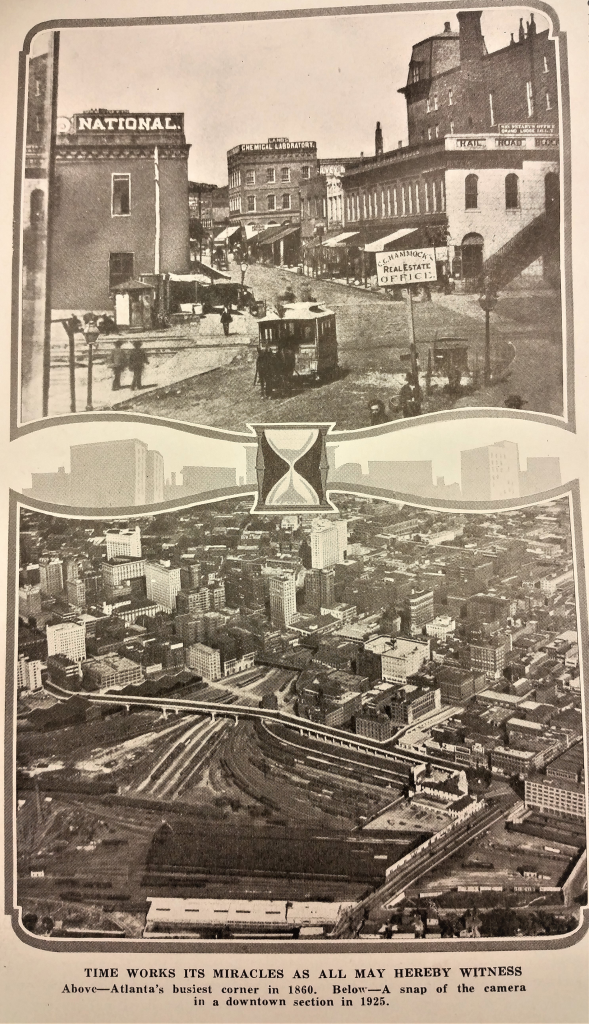 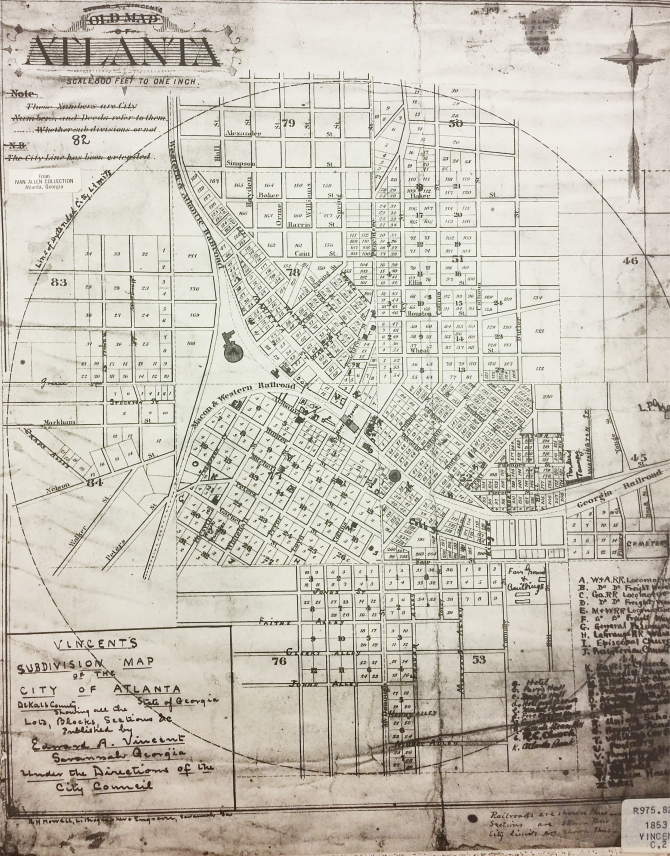 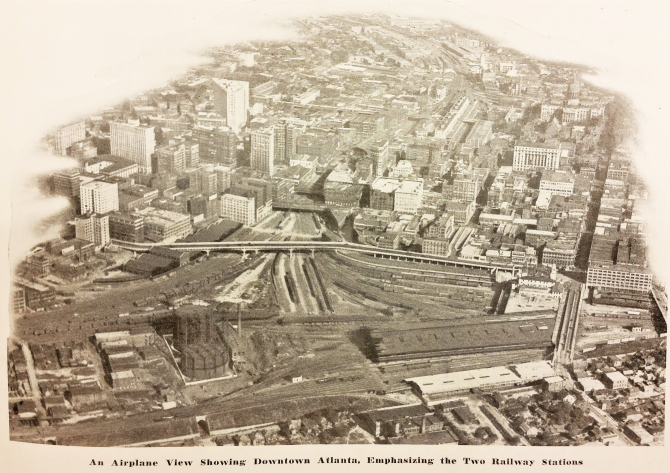 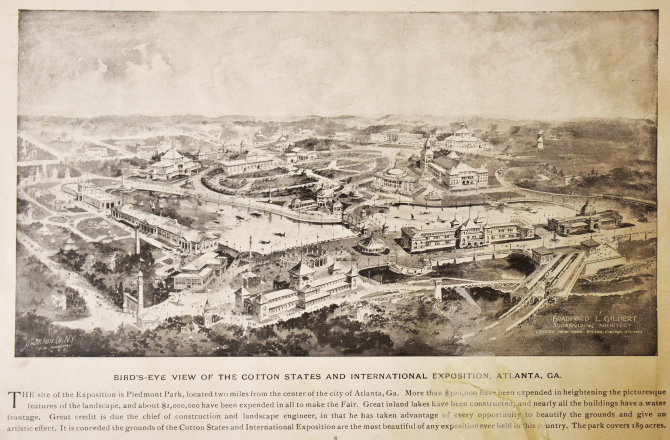 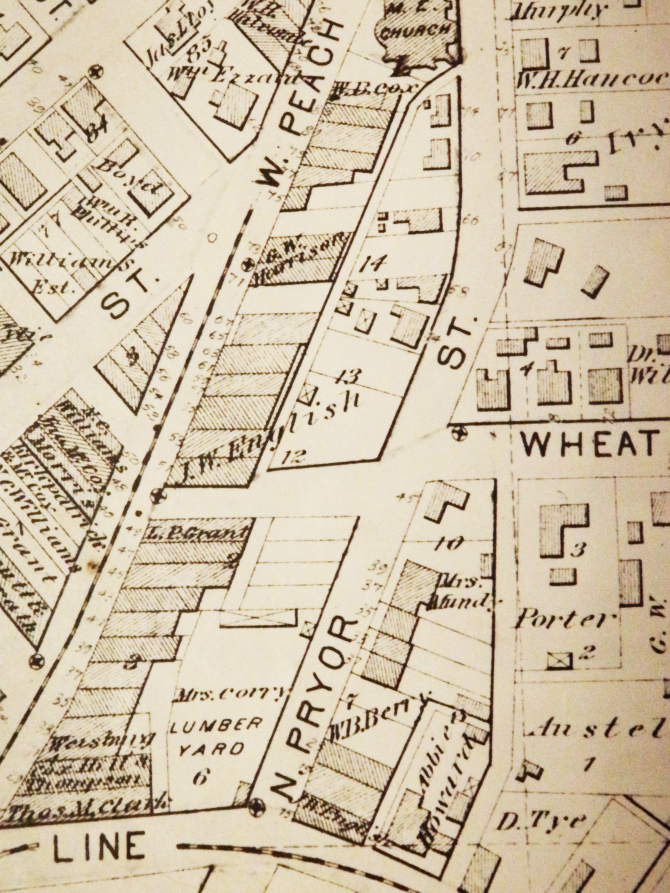