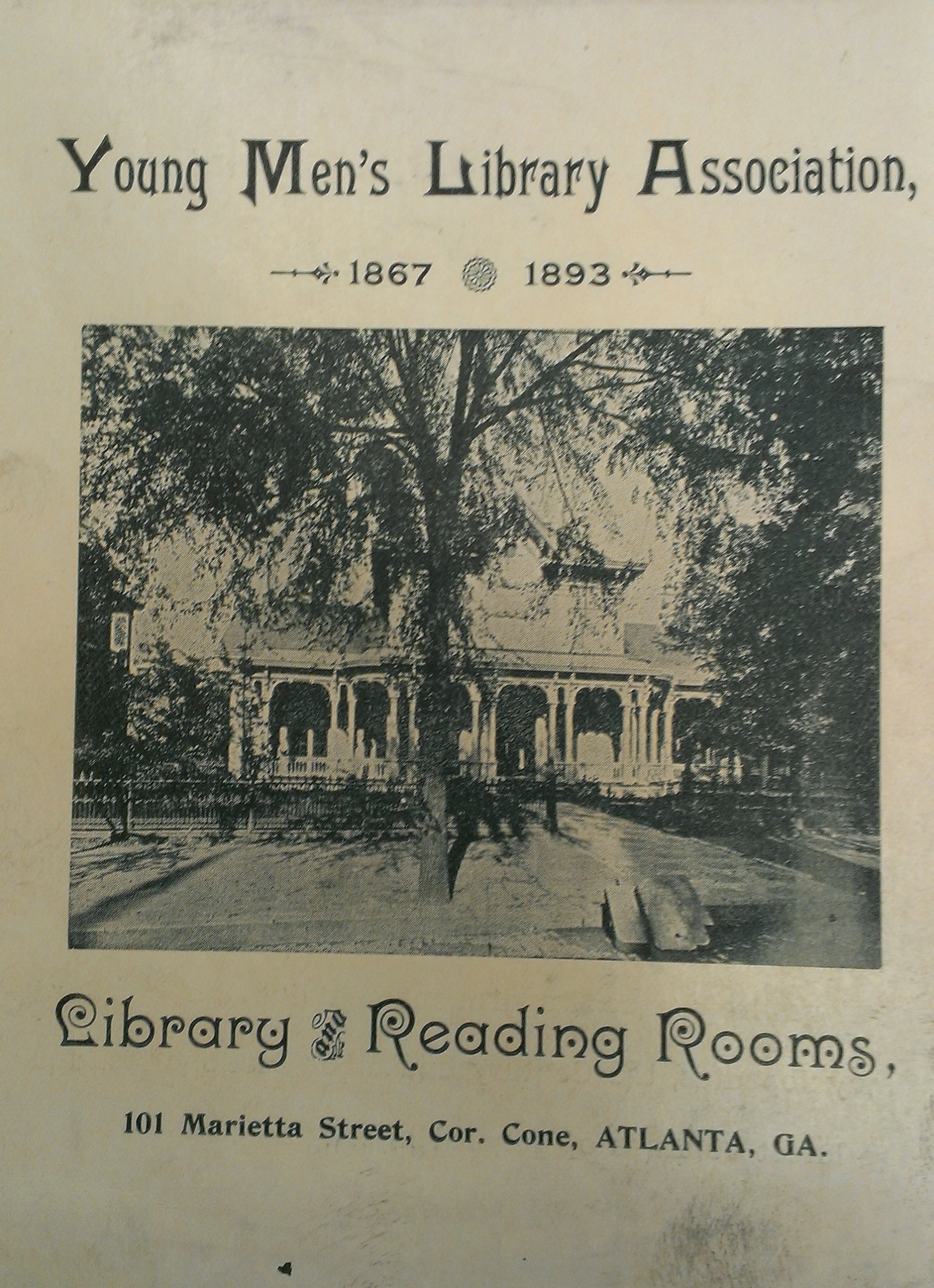 The story of the library system in Atlanta began more than 30 years before Atlanta’s first public library was built in 1902. It started in 1867 when Darwin Jones, a teller at the Georgia National Bank, led the founding of the Young Men’s Library Association (YMLA) as a subscription library. Membership was open to men (white) “in any honorable pursuit” approved by the Association’s Board. In 1873 membership was opened to women although the organization retained its original name. Also, a full-time librarian, bonded for $2,000 was employed for the first time. Through its existence the YMLA never had a permanent location. It occupied six different locations scattered about downtown Atlanta. By the late 1890’s Atlanta’s need for a public library became more widely recognized. In 1897, under the Presidency of Eugene Mitchell (father of writer Margaret Mitchell), Walter M. Kelley, Andrew Carnegie’s business manager for southern affairs, was elected to the YMLA Board of Directors. By 1898 Kelley had persuaded Andrew Carnegie to donate $100,000 to the City of Atlanta for a library building. With Carnegie’s commitment to fund construction the city agreed to an annual outlay of $5,000 for the operation of a free library. The YMLA remained active as an organization supporting the Carnegie Library until 1922 by which time it became clear that the libraries future was secure. 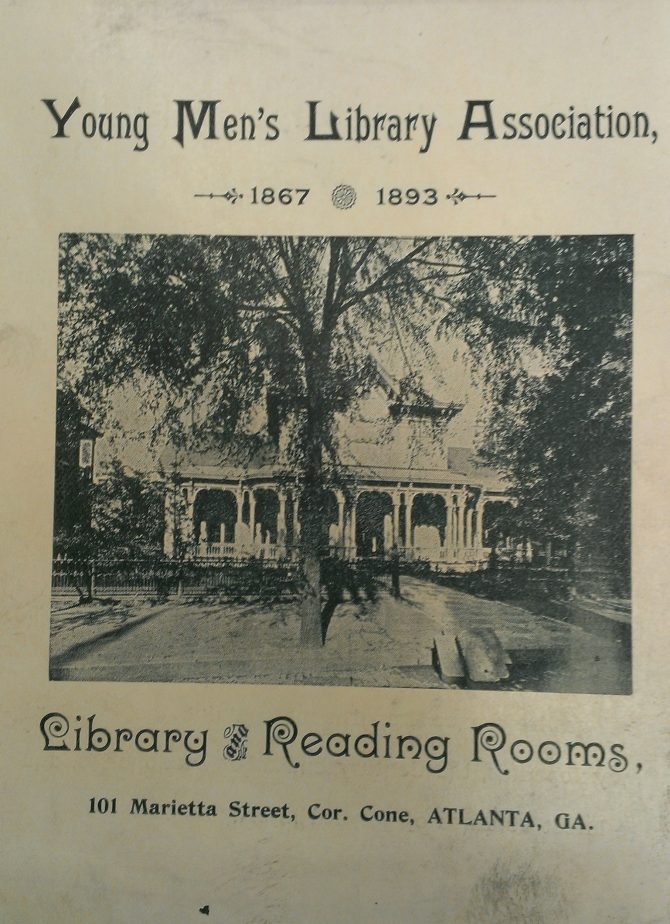 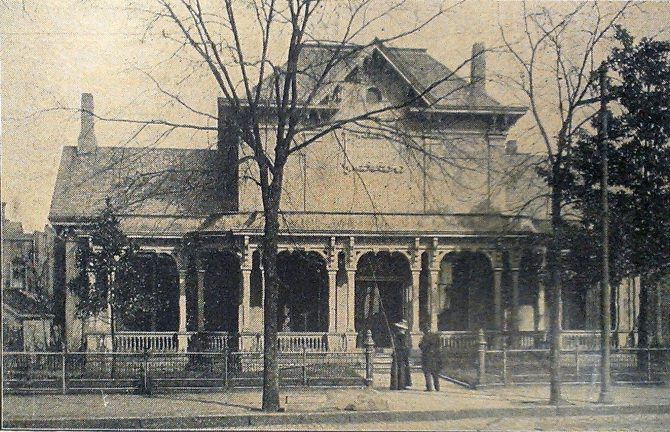 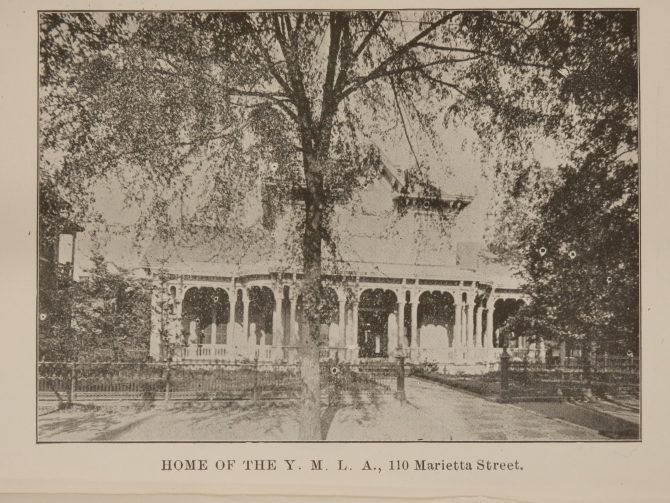 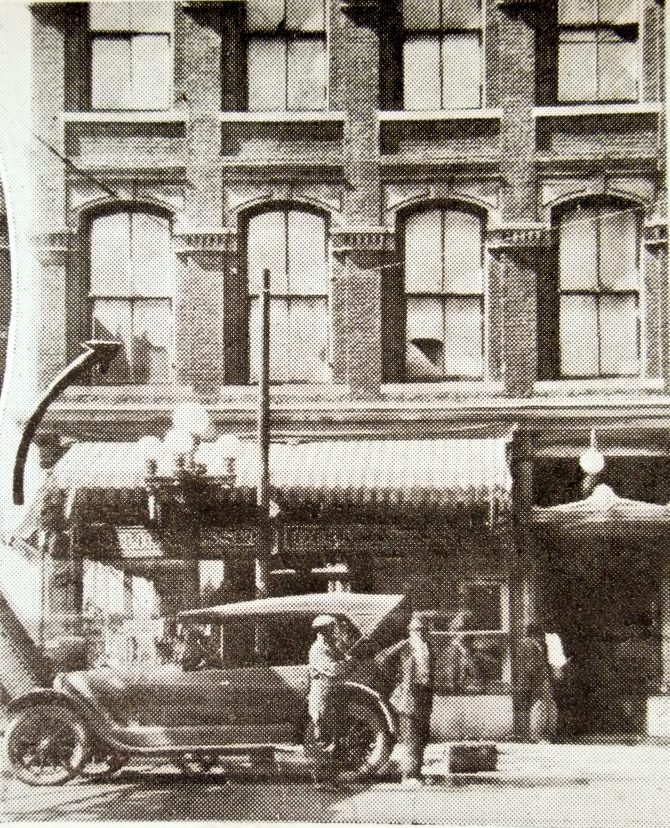 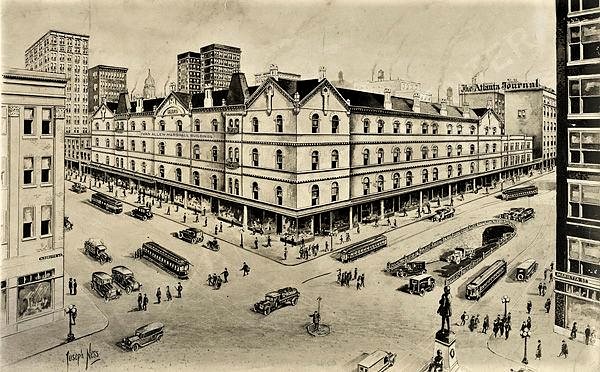 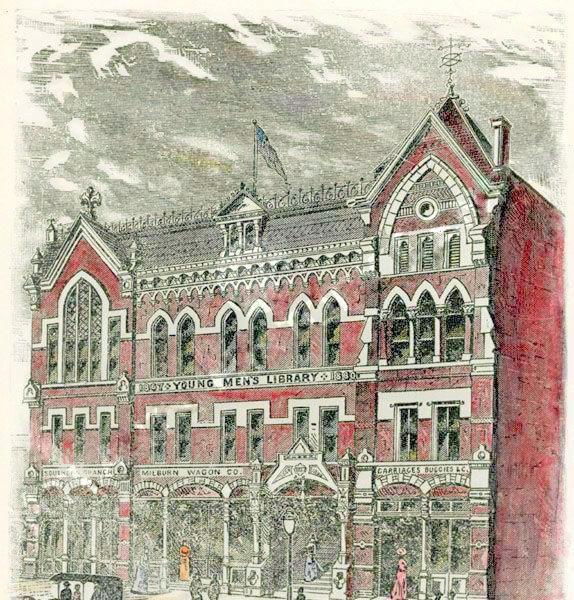 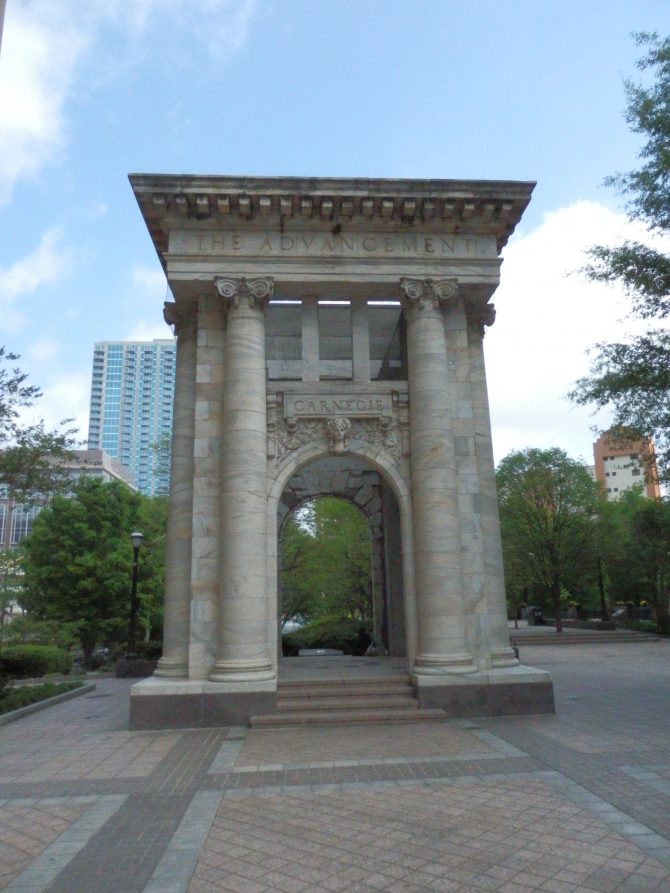 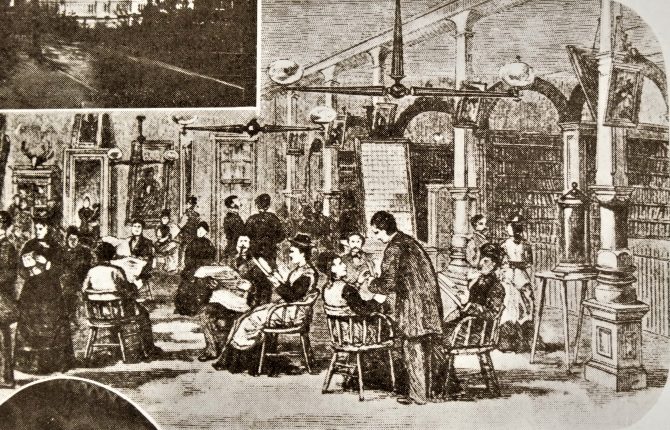 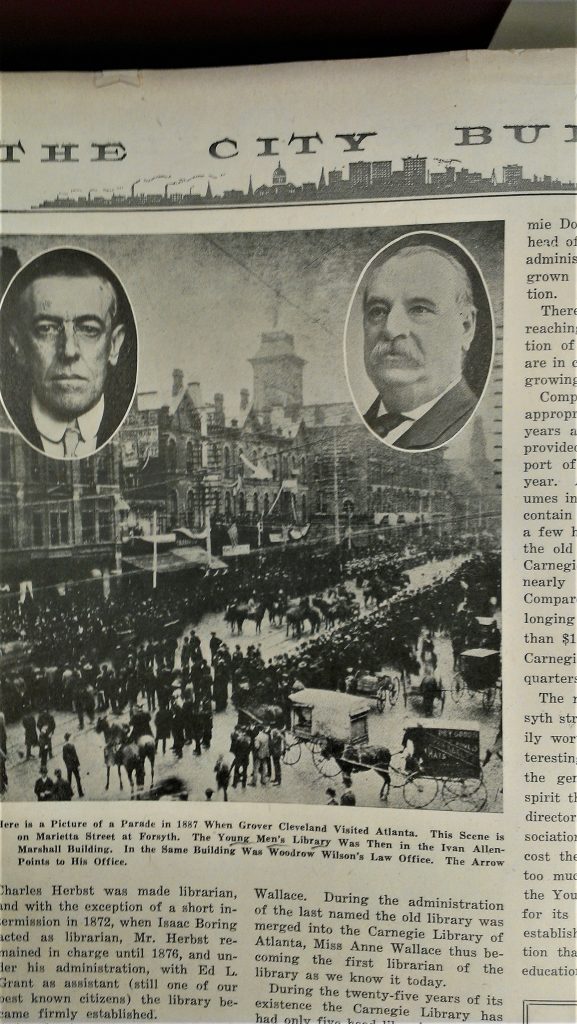 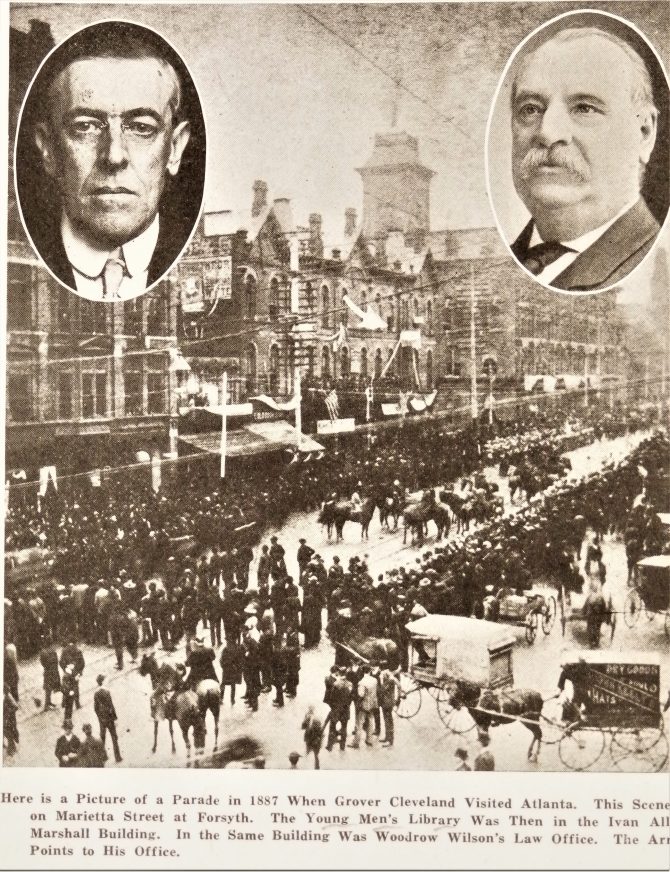 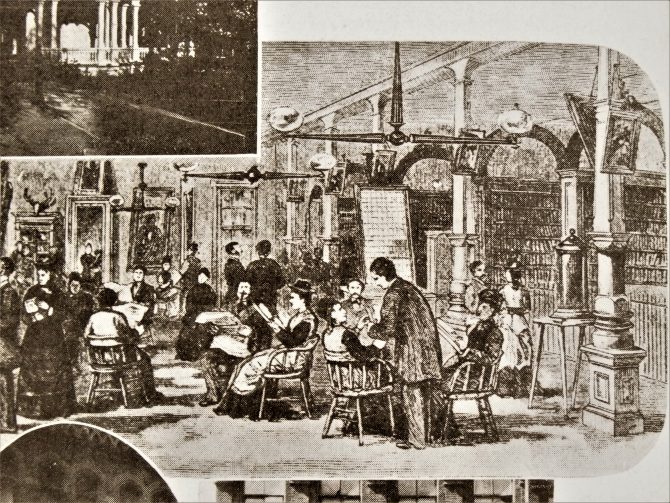